Does childhood CFS ever leave?

No.1 has been absolutely fine, good, GREAT. He’s in school full time, has discovered a real love for Rugby that’s not dented by stud marks in his head from the latest scrum (his head was dented though), and we really thought that the CFS was finally behind us for good.

But since he began Yr 9 in September I’ve been quietly watching his energy levels drop, his mood quieten and his health slowly decline. Today he is off school with a  very swollen throat – but he has no temperature, no other symptoms beyond very swollen neck glands and an achey tired body… And it all just feels far too horribly familiar. 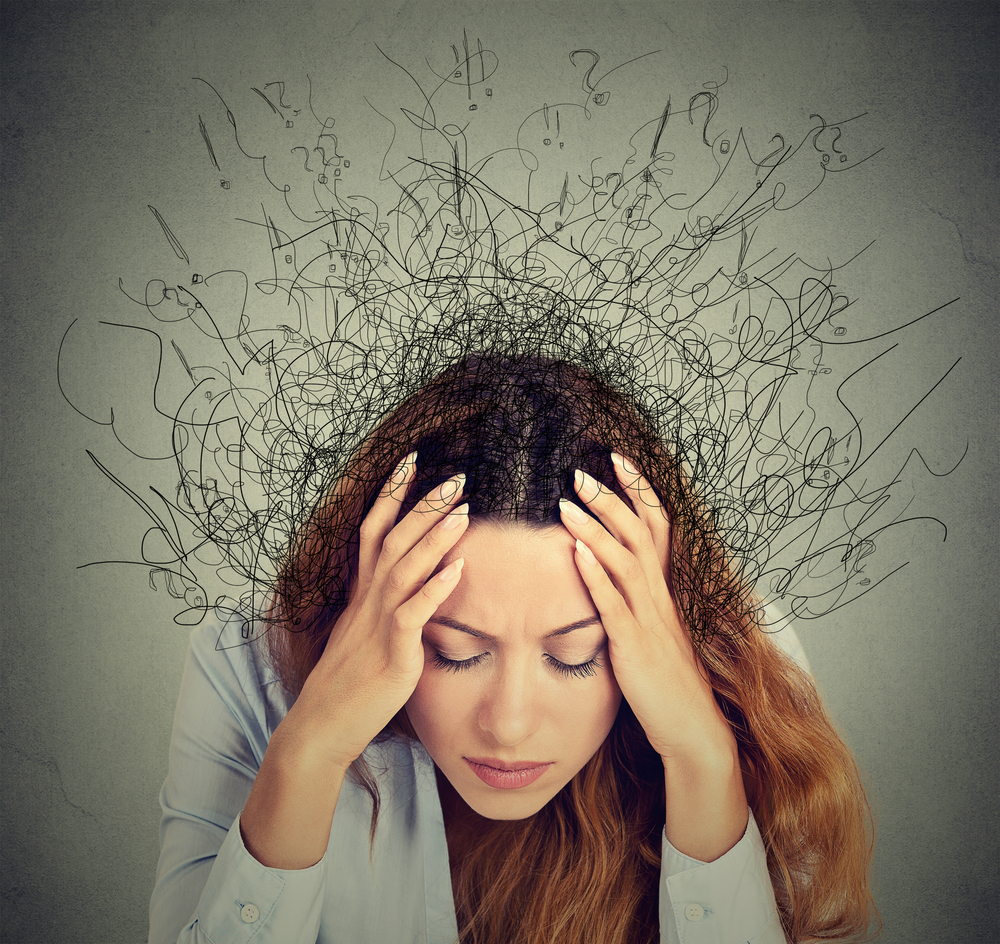 Is it just me being over-paranoid, or do I still, after all this time, have to watch him and be ready for a return of the dreaded CFS?
Should I be cutting back on his activities? Making him drop out of his new love Rugby in an effort to head off anything before it starts?
Force him back into being marked out as ‘the odd kid who’s always off school’?
Or should I just not worry so much, accept it’s simply normal start of term tiredness and let him carry on?

If it is the CFS again, I know that just keeping on will inevitably make him worse, and that I need to start managing the situation now.

If it is not CFS and just run of the mill teen bugs, then stopping his activity will lose the benefit of the exercise and enthusiasm he has so recently gained, along with his long-fought-for social circle (long term illness as a child is the most lonely place you can possibly be). Not to mention the school work he’ll fall behind on AGAIN.

How the hell do I judge this? My perception of his health is totally screwed. It’s my job to be his advocate, but how can I see him impartially? Am I just an over anxious parent? Or am I being the one person who can spot this and stop it before it starts and ruins another two years of his life?

How the fark am I supposed to know?

And so… to school…

How NOT to make your professional comeback…