WHY don’t I know who to vote for?

I’m 40 years old, I’ve been paying for a mortgage for 22 years, I have four children, run my own business (marginally successfully…). I’m articulate, intelligent, fairly world-aware…

So why do I feel like a bloody ignorant incompetent as we approach the election? 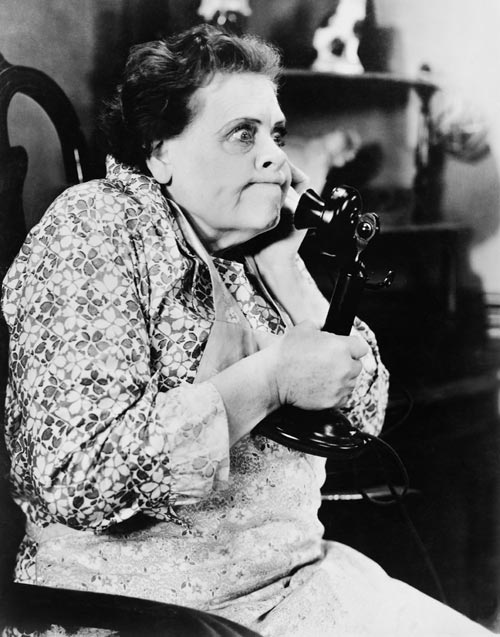 I just don’t know enough – and as I read to understand and learn more, it feels more and more like I know nothing at all. And, more importantly, that nothing I do read can be trusted.

Blatantly I cannot trust what the politicians say: if I believe one, I have to believe them all, and judge them equally on what they’re telling me.

But then they’re also telling me that the others are all liars.

The Tories want to keep cutting, reduce the debt, get everyone working.

Labour wants to spend more, to balance the books, to get everyone working.

The Liberals want to spend a lot to get everyone working, and never mind the bank balance, it’ll sort itself out eventually once everyone’s working.

UKIP want out of Europe, Tories don’t really want out but are willing to let us decide if we want to (probably…), Labour & Liberals want IN.

I genuinely don’t understand why being out is a bad thing; someone tell me why we HAVE to be in? I don’t understand why we can’t trade if we’re out, why NOT trading with other nations while we’re in is a good thing.
I’m not stupid or naive – I know there are benefits to being in Europe, I get that – but how do they weigh up against the costs? And against the freedom being out would bring? Politicians are quick to state their in/out stance, but I haven’t yet seen a balanced fors/against list to actually let me judge for myself.

I read the papers, I watch Question Time, I watch as much of the political interview shows as I can. I follow political journalists I respect, and listen to what they say – Nick Robinson, Laura Kuenssberg, Jeremy Paxman, Andrew Marr, Andrew Rawnsley, Martha Kearney…

But who do I believe?

C says my trouble is that I’m too trusting – I end up believing whoever’s speaking. And I’ll admit there’s an element of that. I DO trust easily, I DO take people at face value, I DO try and believe in the general good of the world. And that’s no good in politics is it?

There’s also an element of education – I never studied economics or politics. All of what I know has been slowly gathered over years of reading books and newspapers (from all sections) and the news and listening to Radio 4. And I haven’t fathomed the rights and wrongs of the Middle East, what’s going on in Syria, what is the reality of the nuclear threat and if that means we do or don’t need Trident…

My fourth pregnancy was breech, and I really didn’t want to choose a caesarean. So I read every single piece of research for the last five years on breech births. I fought tooth and nail for my decision, because I knew what I was deciding. I had all the information I wanted and needed, I understood my choice – and therefore was confident in my decision. My consultant told me even he hadn’t read the research papers I had, and didn’t know the facts that I brought to him to support my case. I won my argument (and ended with a c section anyway, but that’s a different story), because I was armed for the decision I had made.

But political voting… I just don’t trust. Any of them. How can I?

They portray themselves one way, the media portray them another. Then both politicians and the media take even greater delight in taking chunks out of each other.

I listened to an interview with Nigel Farage on the radio months ago – I was actually listening to the radio interview live, and heard the whole thing (it was the breastfeeding in Claridge’s saga). I can’t find it now, but I was waiting for him to spout some usual nonsense as he is always reported to do. And he said (roughly) “of course any woman should breastfeed her baby wherever she chooses. Absolutely, no question, it’s ridiculous to say that she shouldn’t. But every shop owner should have the right to stop any customer behaving how they choose, too”.
Now whether you agree or not with his policy on ‘my retail outlet is my castle’, that’s what it was.
My social media was almost instantly filled with outraged breastfeeding activists – “Farage doesn’t believe women should breastfeed in public! OUTRAGEOUS! Despicable man!”.
No. That’s not what he said.
And most of those shouting hadn’t actually heard the interview for themselves, they had simply heard and repeated the edited snippets that made such a good story.
And it made me think – if that’s not what he said, how much else of what is reported to be so terrible about him is a twist of the truth too?
And, therefore, how much else that I have been reading and absorbing as I try to know and understand how this big wide world works as also a twist and a half truth?

I’m so tired of this world of Victorian Fairground Mirrors that lies before me. Today Polly Toynbee made me deeply, unspeakably depressed about the people who have been running our government for the last five years. But then I think back and remember the Blair/Brown mess, and I shudder – and just don’t believe them. Even when they’re set in stone.
Liberals seem to be where the heart of a lot of my Facebook friends lie… but there’s so much I don’t agree with there too.
And UKIP – the more I listen carefully to what is actually said, and not the easy target button-pressing media articles surrounding them, the more I find they’re a party with some different ideas, but as sane as the next.

And I just don’t believe that a single party leader actually, genuinely understands what it’s like living as an average family in today’s UK society. I’m not sure the political classes ever have. I refuse to feel stupid – I feel like Westminster and the politics that really happens are things that we the public never really get to see. There’s a large quiet bumper cushion that’s been placed between ‘them and us’, and over the top of the population is a thick soft comfy blanket of ‘bless them, let’s keep letting them think they know what’s happening, it’s for the best’ whilst in private clubs and dinner parties and quiet conversations the real politics gets done.

So actually, what I’d really like is for the grown ups to come on in and tell me how to vote.
Because I’m sorry, I haven’t a clue.

My Life – in one midnight messenger chat with my son.