The day I was offically crowned a f*ckw!t 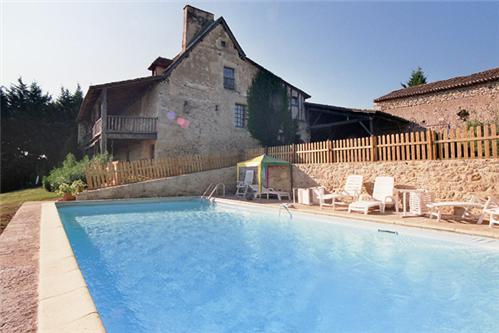 See that house and pool?

That’s ours, for two glorious sun-baked weeks this August.

Until I checked today when the final payment might need to be made.
It was due on 1st July.
And the knobhead who runs the rental company is a total dick about replying to mails or answering his phone, so I have no idea if, as we’ve broken the terms of the contract, the house is even still going to be available for us.

Just imagine how popular I am in the house today.

Oh, and when dishing out the last of the paracetamol yesterday to the 5yr old with the tummy bug, I made a perfect mental note to get some more because one of the others was BOUND to go down with it. Right on cue, tonight the 10yr old has stomach pains and a temp the night before his Yr 6 leavers assembly and party… And guess who still has no junior paracetamol on the cupboard.

I do have worm medicine though, I noticed as I rummaged – that’s a comfort.

I am Very Bad at being the grown up, I’ve noticed. And I seem to just keep on getting worse at it. I know it sounds a bit funny, but honestly? I’m kicking myswelf in the head with a hobnail boot on (metaphorically speaking. I’m not that bendy). So bloody ANGRY at myself for such stupid slackness. I have a brain. It’s a good one. So why is it bloody incapable of getting the easy stuff right?

Now I just have to pin down a Dutch man living in Belgium who’s rented me and a PR company a French cottage, and then promptly stopped advertising with said PR’s brand.

(apologies to Sally, in case she ever meanders over to this forgotten corner of t’interwebs, who heard all this first…)