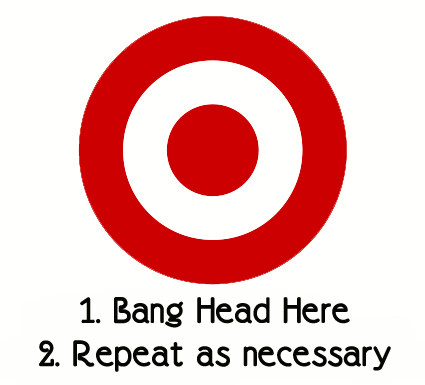 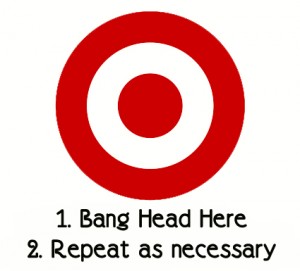 We’re missing on No.1’s parents evening tomorrow – C is taking boy to Old Trafford, and now No.1 has an ear infection, so I can’t possibly take three children, one ill, to sit in the school half an hour while I trot round the teachers.

But following the snitty message from the school yesterday (“just to inform you that No.1 had a maths test today that his earache has happily stopped him from having to take – I wanted to reassure him that it WILL be waiting for him upon his return” – i.e. “your son is skiving AGAIN with fake illness, and we wanted to be sure you know that we know...”), we called the school today, explained the situation, and asked that teachers call us if they wanted to chat. 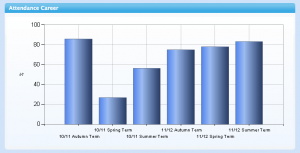 I’ve spoken to just four teachers – not one of which seemed to really grasp how ill he’s been (really? his attendance was 43% last year, and you didn’t KNOW this?). Nor did they understand quote how much school he has missed in primary either.

The head of year is also his games teacher, and he was fantastic – very understanding, apologetic and positive. English and French were both mortified when they understood the nature of his illness, and actually how proud we are of just how far he’s come. I think they were both taken aback initially when I refused to be apologetic about his absences – but soon switched from despairing at his lack of commitment to being thrilled by his progress when they understood the odds he’s been up against.

His maths tutor is also his home tutor. She was fine with me – not exactly warm, but more understanding now. We shall see how it goes as the term progresses.

Why do we always feel like we’re starting from the beginning? It really shouldn’t still be this HARD – these people have been teaching him for 18mths, and you’re telling me they had no real clue about his health?

*heads for the gin*

Good Lord where do I begin?