The slow flat is fixed with a shiny new tyre.

The dysfunctional brake light (the extra one across the top of the rear window that you don’t actually need) has been replaced. At EXORBITANT cost, I might add.

The duff on/off/on/off/clicky-puff-crackle stereo has NOT being replaced with a new model (£1000 the man from Toyota say. Piss off, the man from the house say…). Bastardos. Thankfully nice-man-in-local-garage had a solution. A CHEAPER solution – £120 later, and we have a shiny new working stereo for Harry Potter-ing across France. The car no longer tells me how many miles I’m doing to the gallon, mind… (there’s a loss), nor does it have a truly shitty in-built satnav (Why would I ever use it when there’s a very good Garmin in the glovebox?). But there IS a pretty stereo that works and which I can plug the iPod into.

So. Books have been selected. MP3 players and DS’s have been charged. Inflatables for the pool have been purchased. A Vets appointment has been booked for the return leg (C managed that particular tricky phone call). The actual real existence of the property has been double checked on Google Maps… 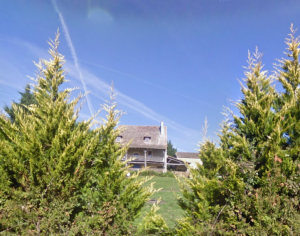 Boys birthday has been planned (*excited face*), the Kindle has been stocked up, the rather excellent Bartimeus Trilogy has been moved from audio CD to iPod (what a nice tedious job THAT is), we have a drawer full of suntan lotion… I think we may just about be ready to go.

So. As tomorrow I shall have a head in a suitcase, I think I’ll leave you with this marvellous thought to dwell on over the next two weeks… 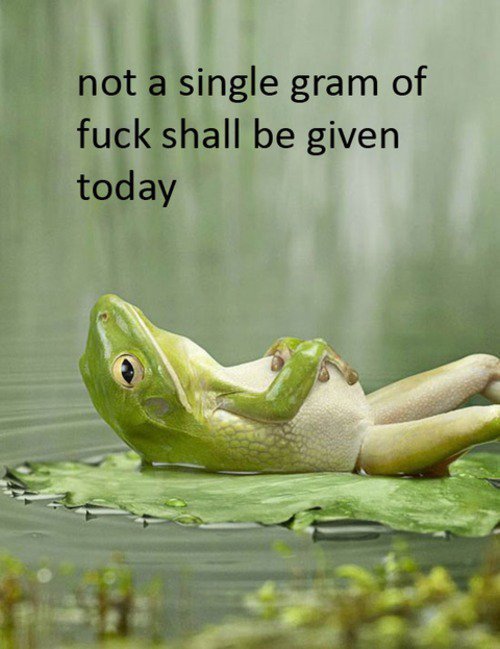