Okay.
I’ve not got long – but rather than deciding it’s not long enough to craft a proper post, and wandering off agin, I’m going to throw something out right now.
Oh yes I am.

Because it’s a New Year.
And a New Me.

Older & wider, but still me. 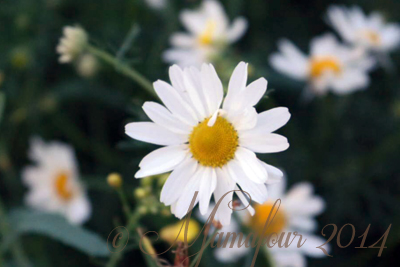 But things they are a-changing.

Following years of disgruntled chunterings, we finally did the unthinkable, and pulled the children out of school last year.
Gawd.
That’s a massive post in itself, obviously, and one I’ve been thinking about and not writing for months.
But… so far, so good.
Certainly so far, so happy.

But it’s not just the children – everything else, that’s on the change to.

C’s business is sliding away – for a gazillion reasons, in a gazillion ways.
His business was our main source of income – but no more.

That’s down to me now.

At the same time as my need becoming increasingly urgent (who am I kidding? It’s not urgent, it’s Desperate), K is bored and tired of the business and keen to do other things; so we’re trying to figure out a way to buy her out of LittleStuff, and take it back to just me. That way whatever I make with it is mine, and can be used for dull things like paying for the roof over our heads, and putting food in perpetually hungry small people. Big changes. Kind of sad, kind of exciting too.

We really really really want to move house. But we love Dorset, and in our hearts we really don’t want to leave to live up north, which is the only place we can afford to buy what we want to live in. We gave ourselves a year this time last year – and the business didn’t pan out as we’d hoped. Opportunities came, looked exciting, we tried to grasp them with both hands… but in the end they drizzled away again.

And now, to top the year off to a terrific start, C has just been diagnosed with Diabetes.
Which kind of sounds “oh, well, that’s not such a biggie, is it?”
But it is. It really is.
In a permanent, never-going-to-get-cured, things MUST be changed now kind of way.

But it also means that for the sake of his health, we HAVE to get ourselves in order. Healthy eating and lots of exercise. There’s no excuses that are going to stick this time round – his life really does depend on it.
There just won’t be a next week to put it off to, if we aren’t careful.

So here I am. My one intention for this year was to be a better blogger. Write more for ME.

So thanks 2014 – when I verbalised that one I didn’t actually mean for you to throw a pile of shit at me to spice things up a little. My life was quite interesting enough as it was…